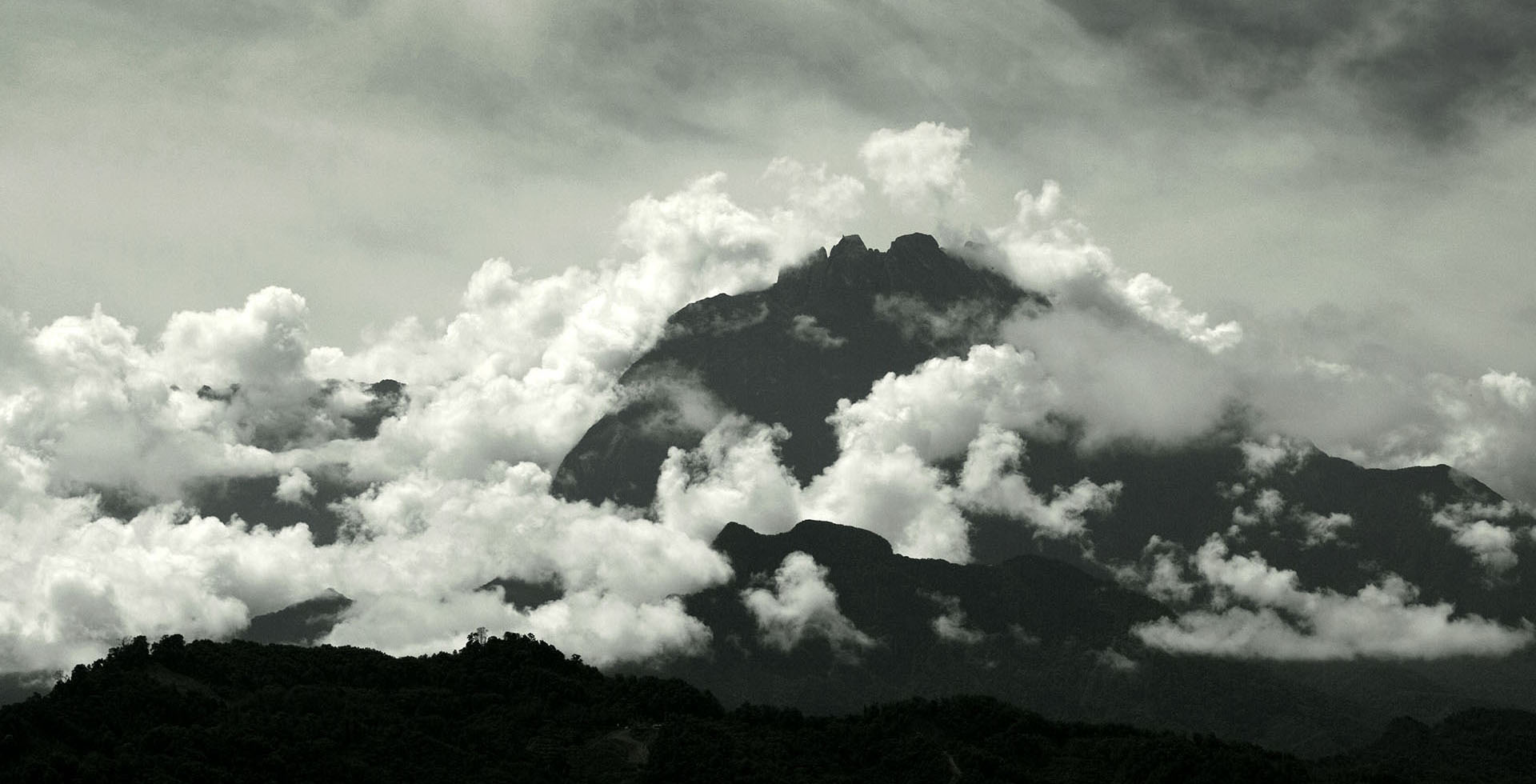 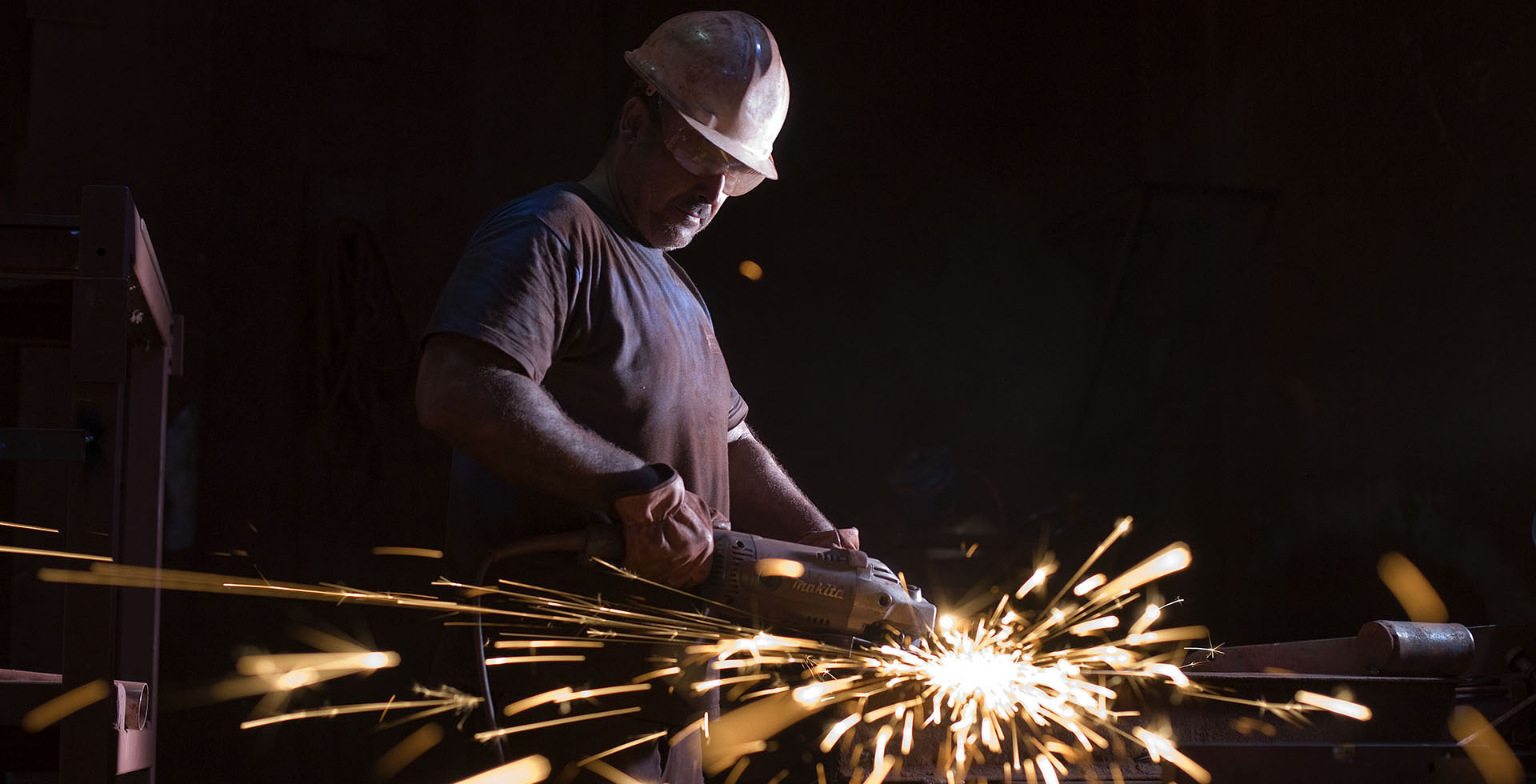 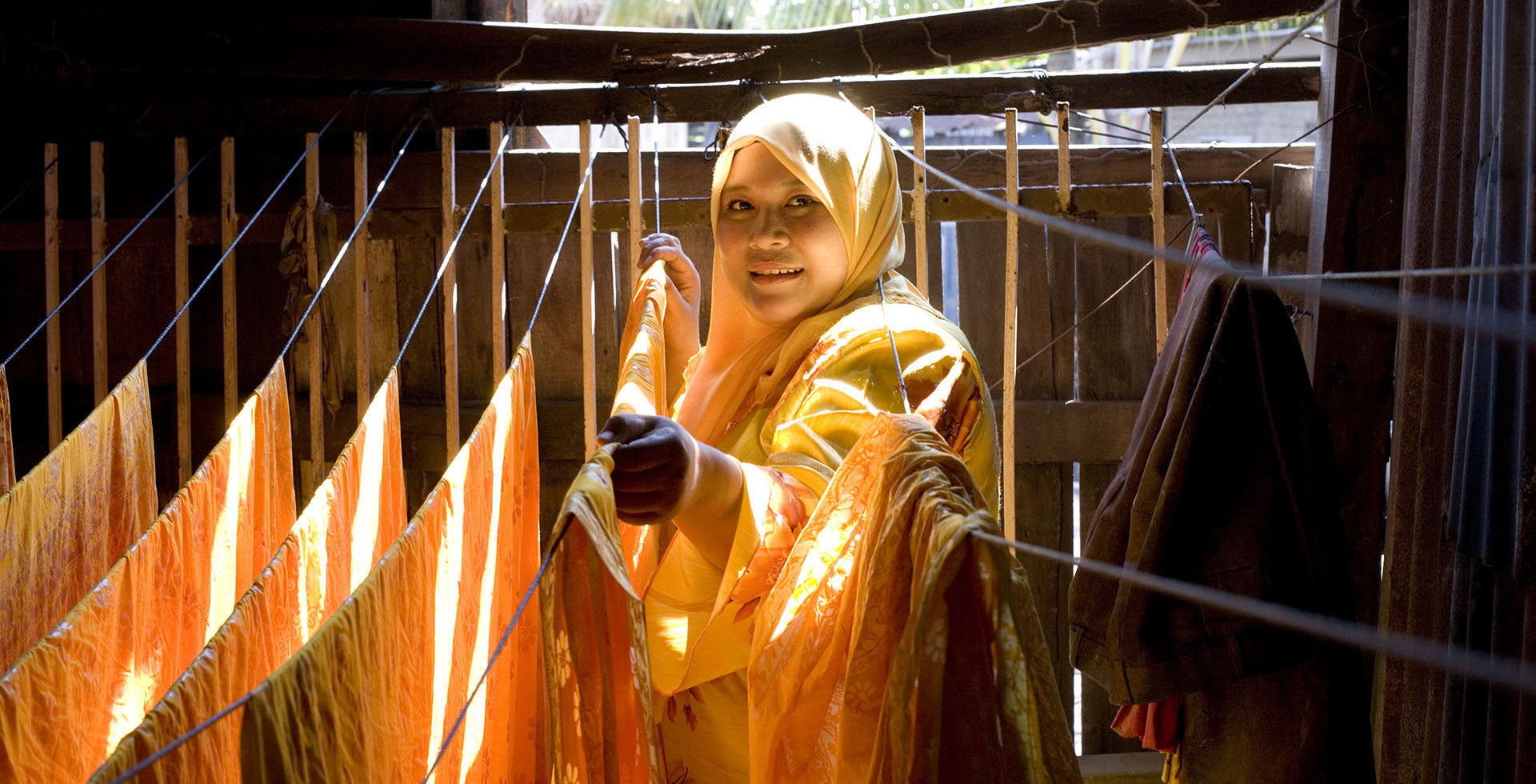 M Matthew Ford has an incredible media pedigree. After working in Fleet Street, he was stationed in the United States where he worked as Associated Newspapers American based photographer.

He photographed the Stones on tour, political life in Washington, hostage taking in Columbia and Maradona in Argetina, to name just a few.

Since returning to England, he has worked for international magazines, film & television, design/advertising and multinational companies, including GlaxoSmithkline, British American Tobacco, Eden Park, and the Thai & Malaysian tourist boards.

Read more about what we do 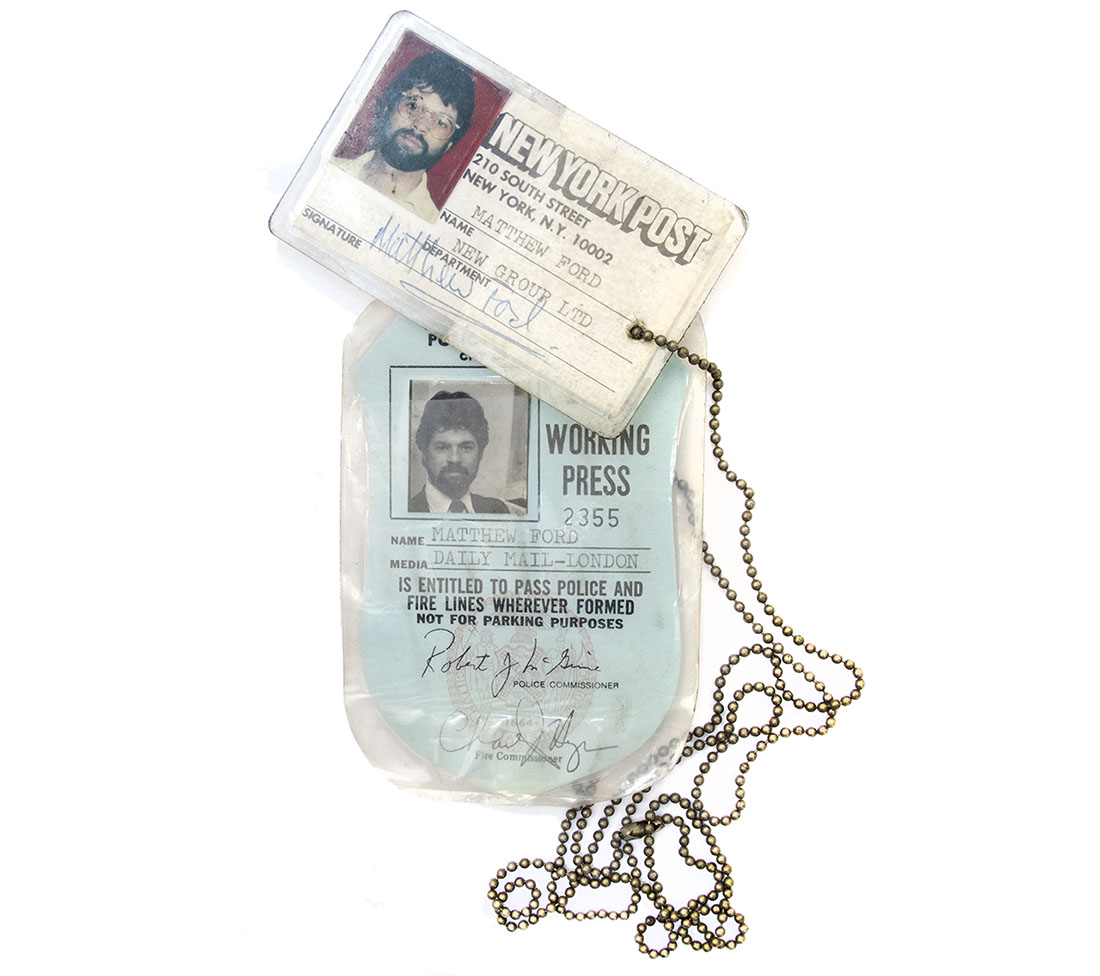 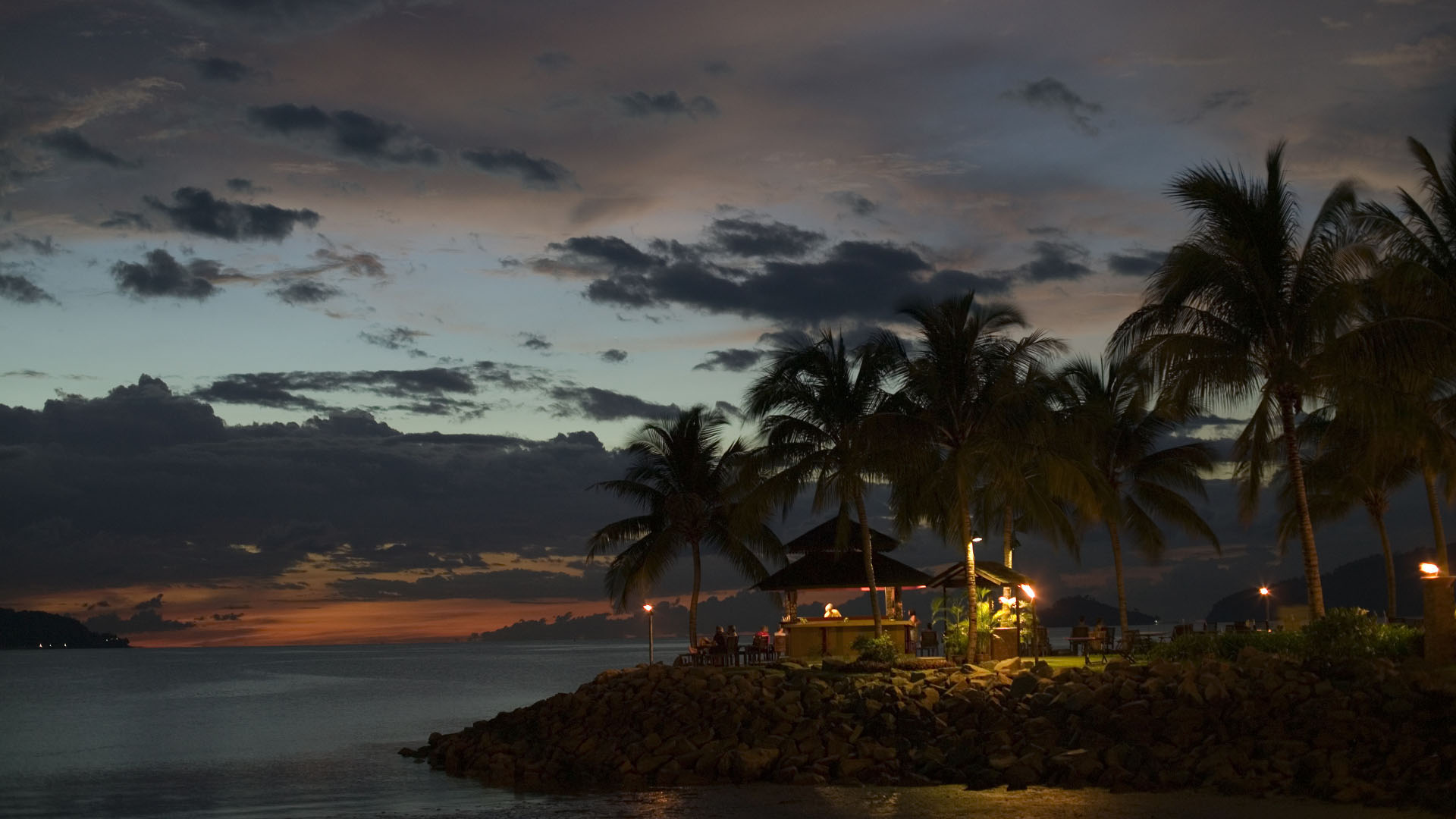 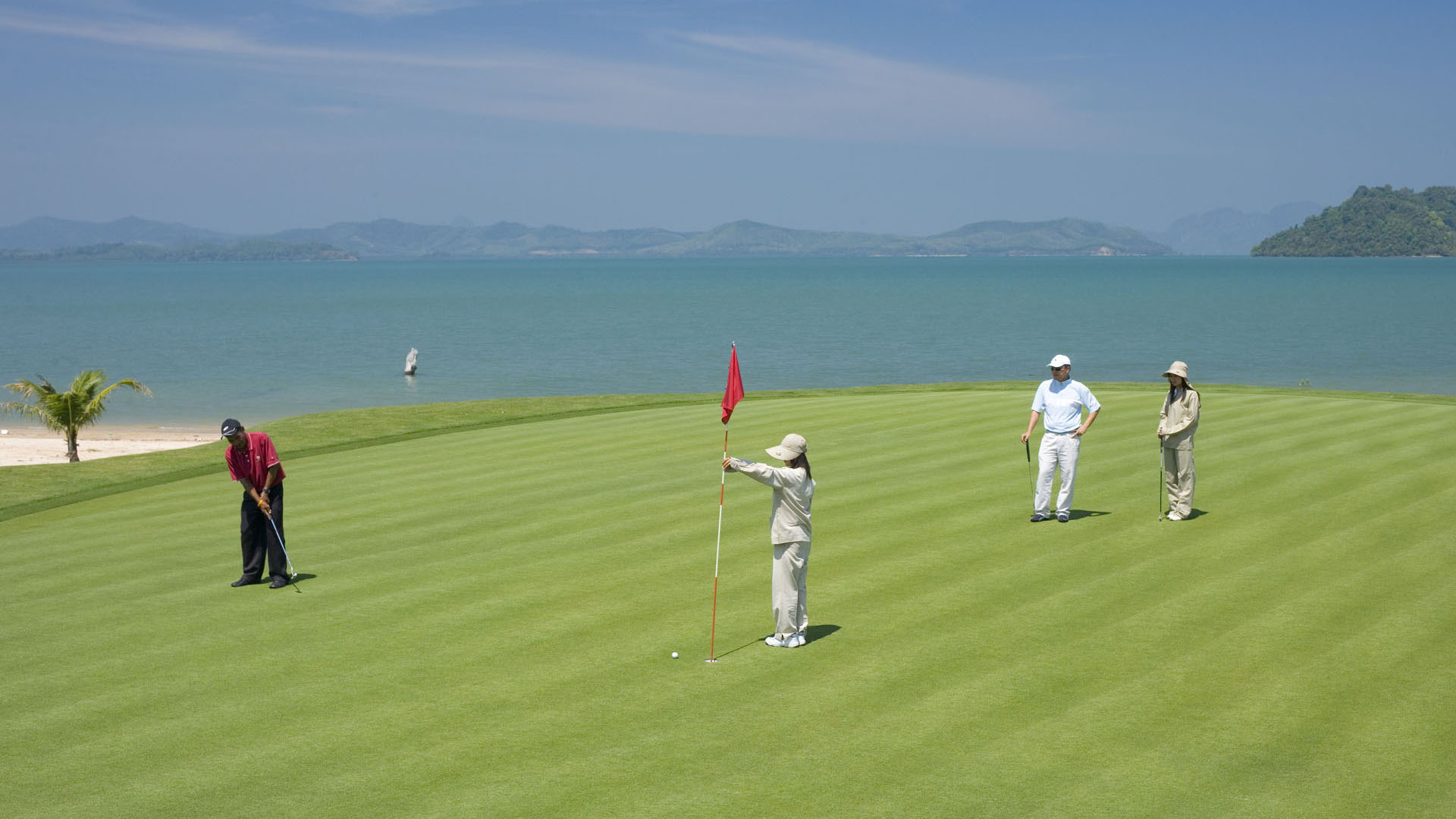 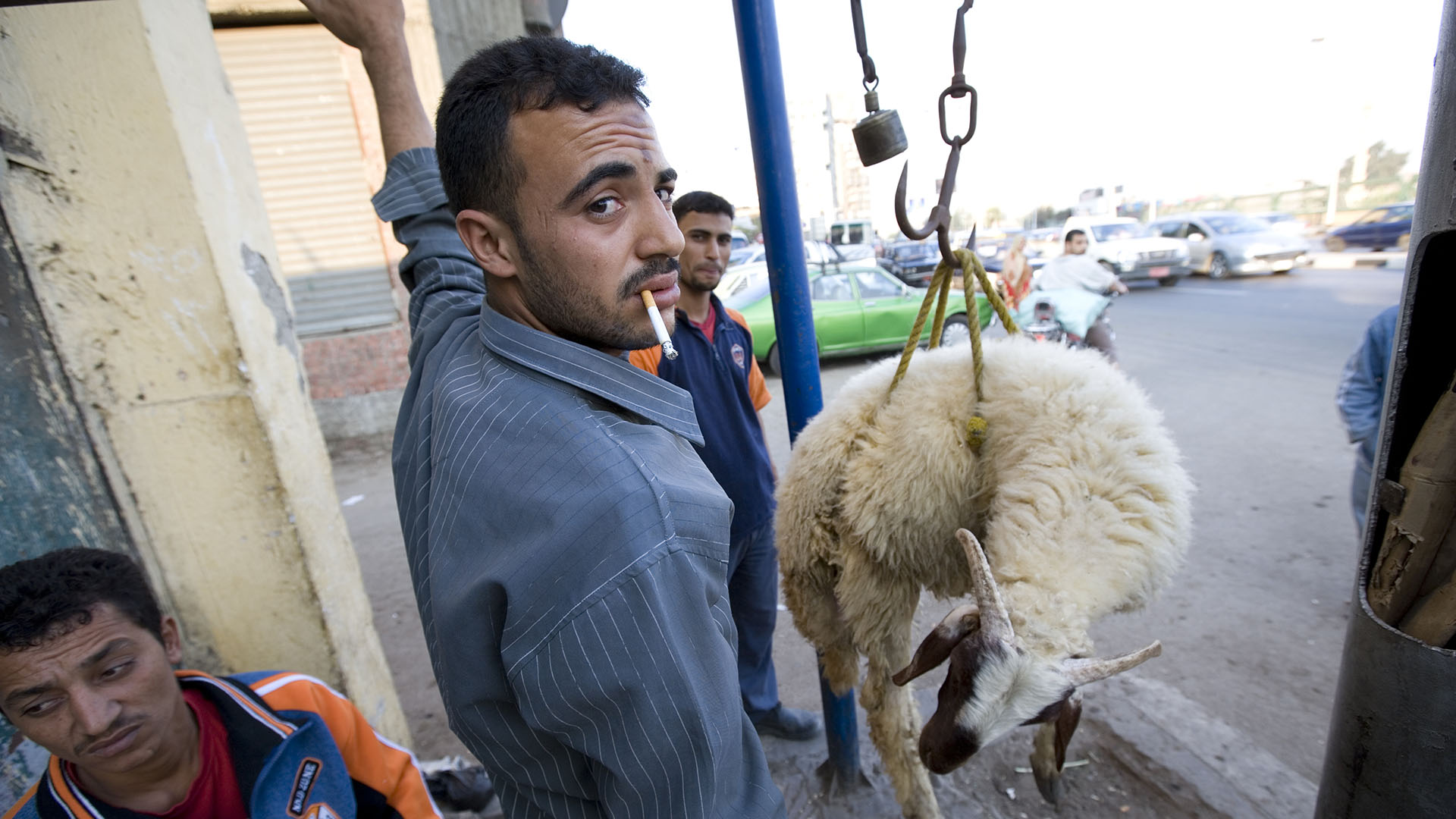 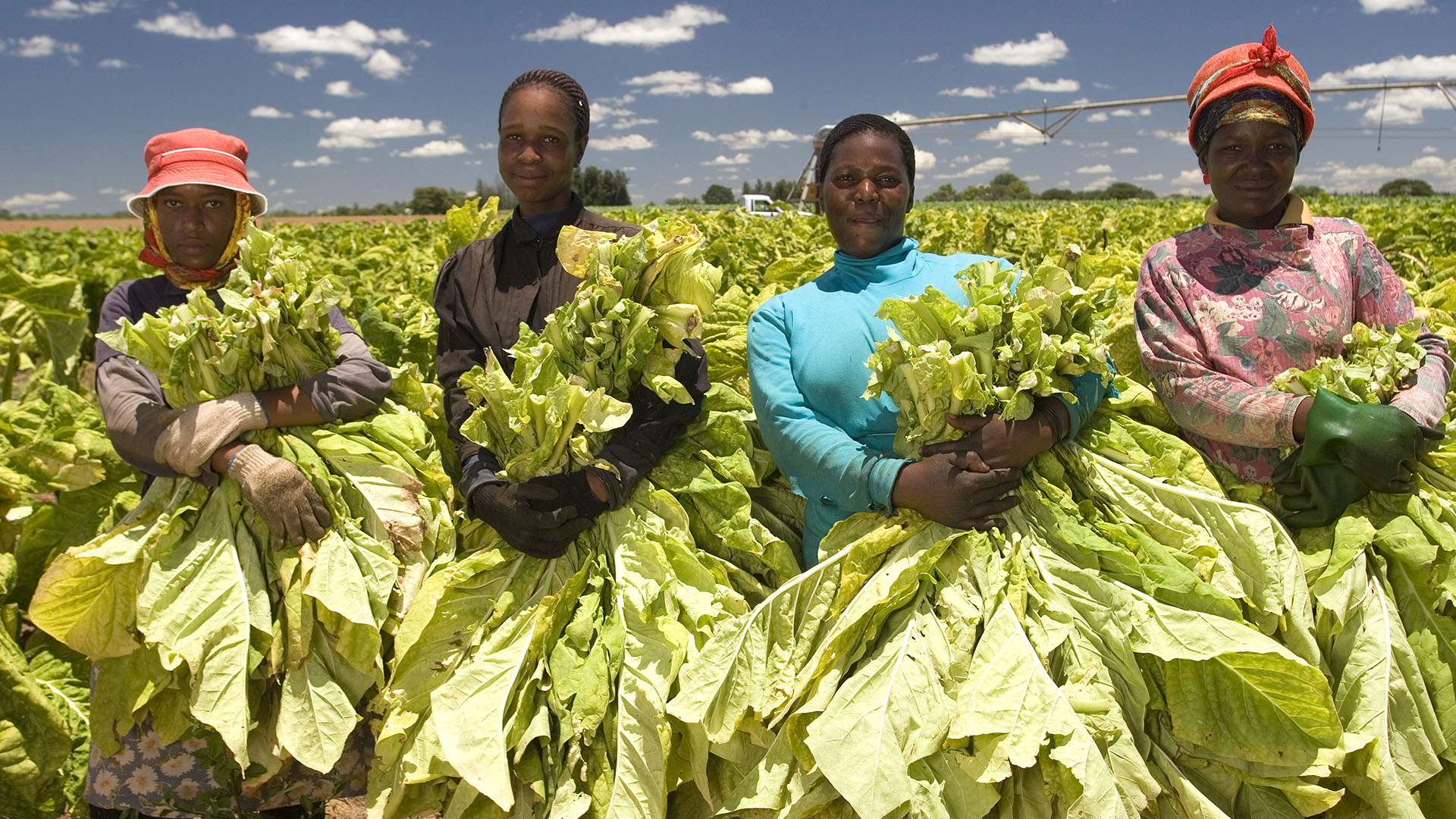 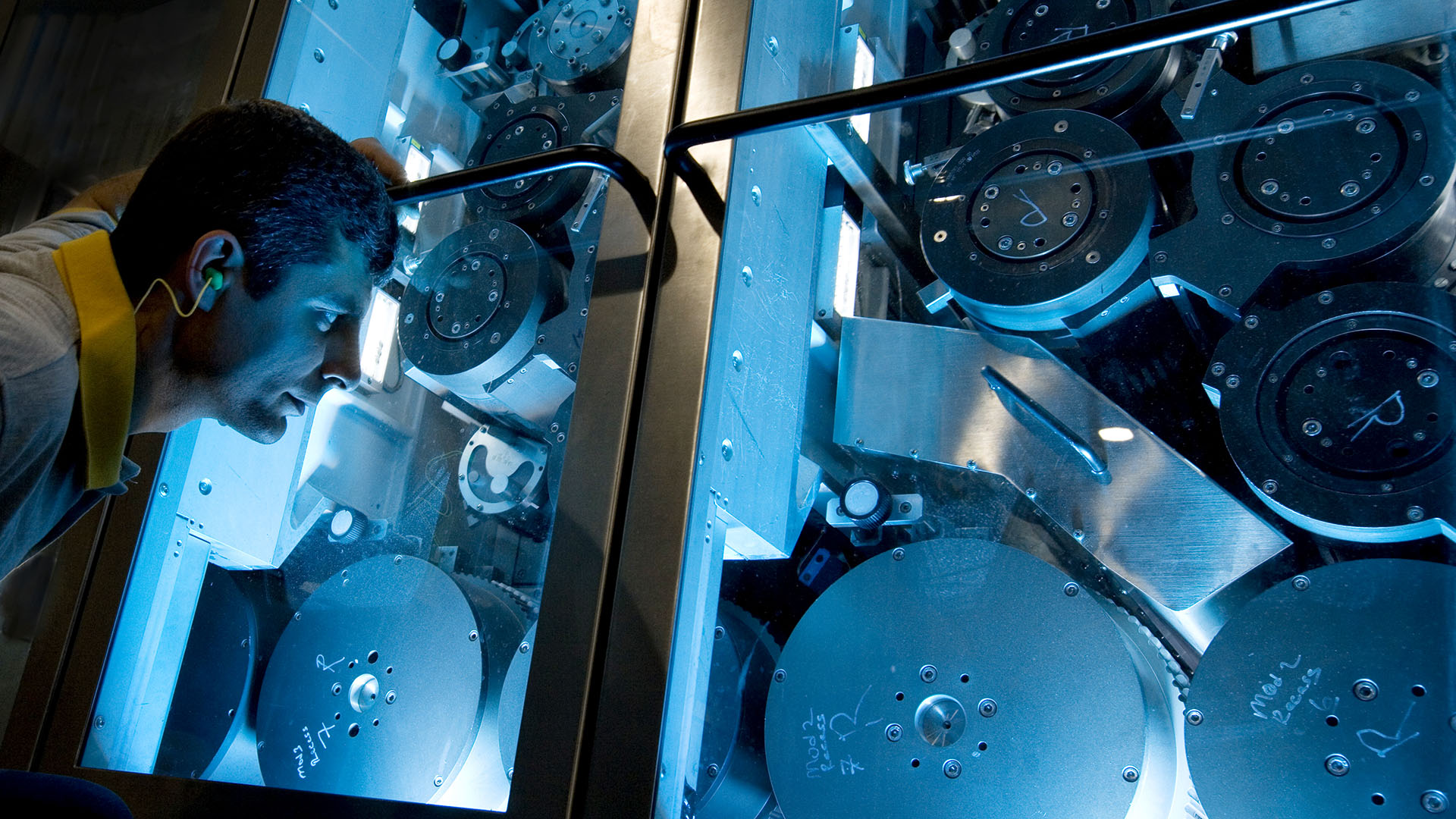 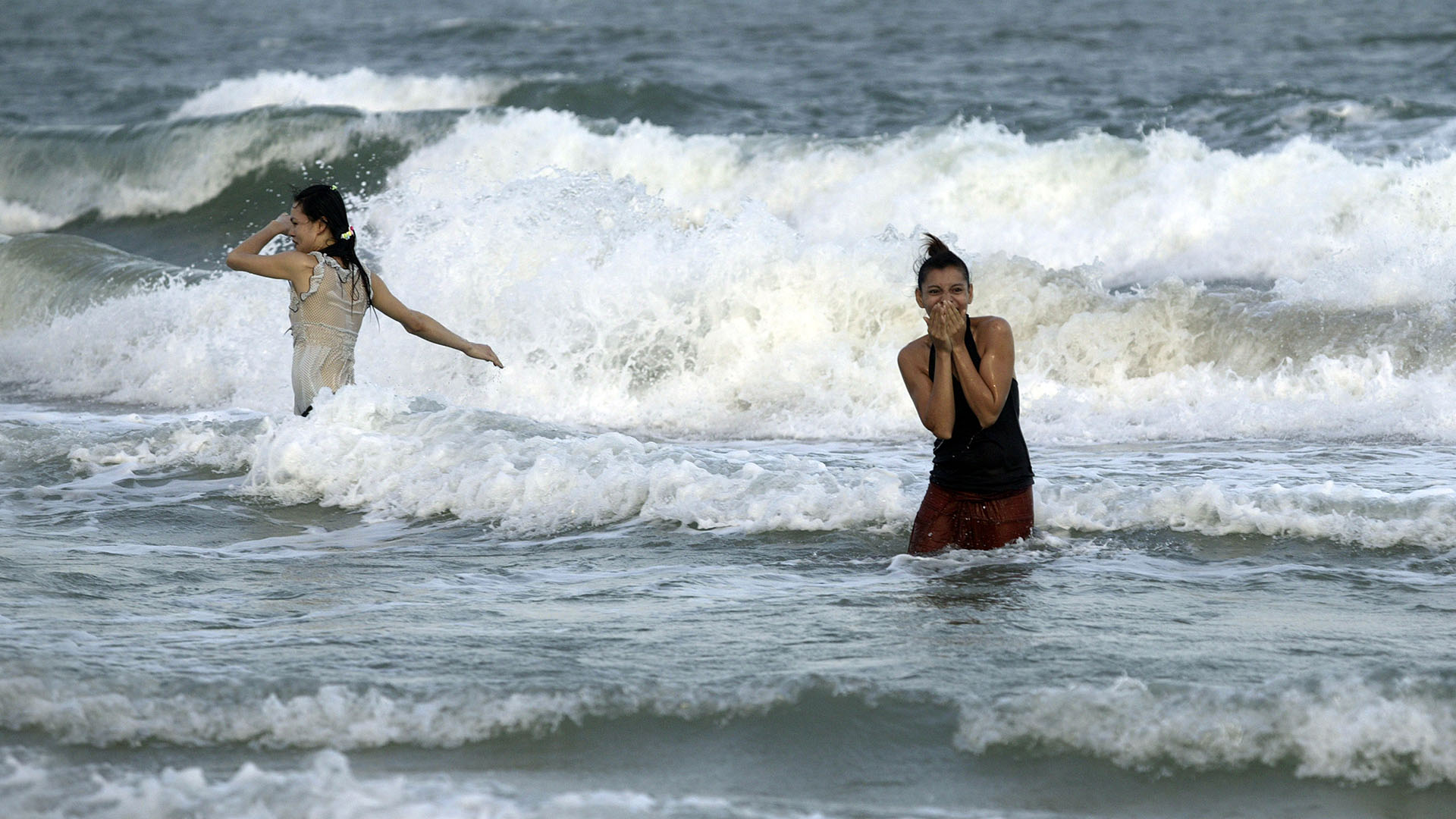 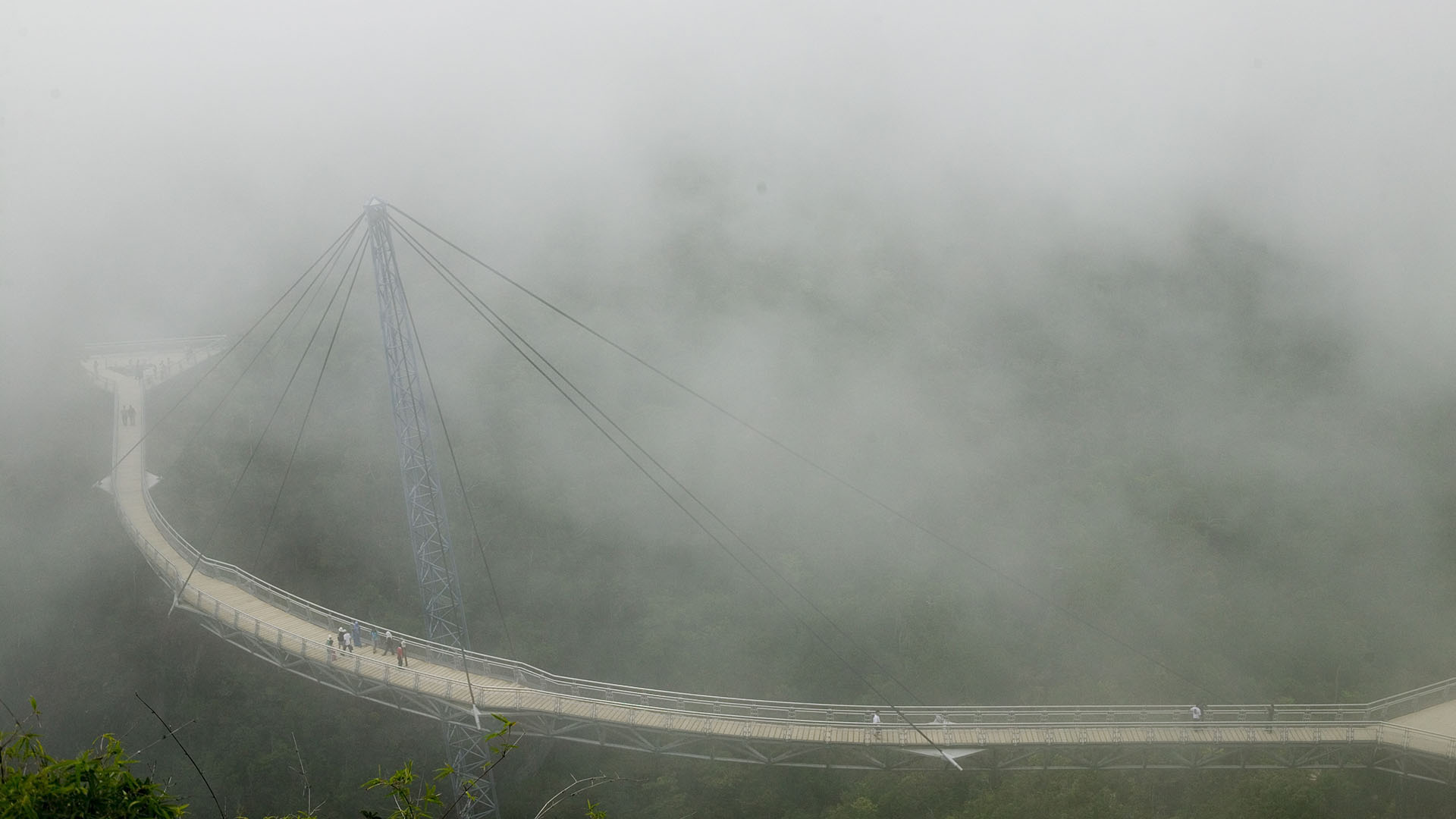 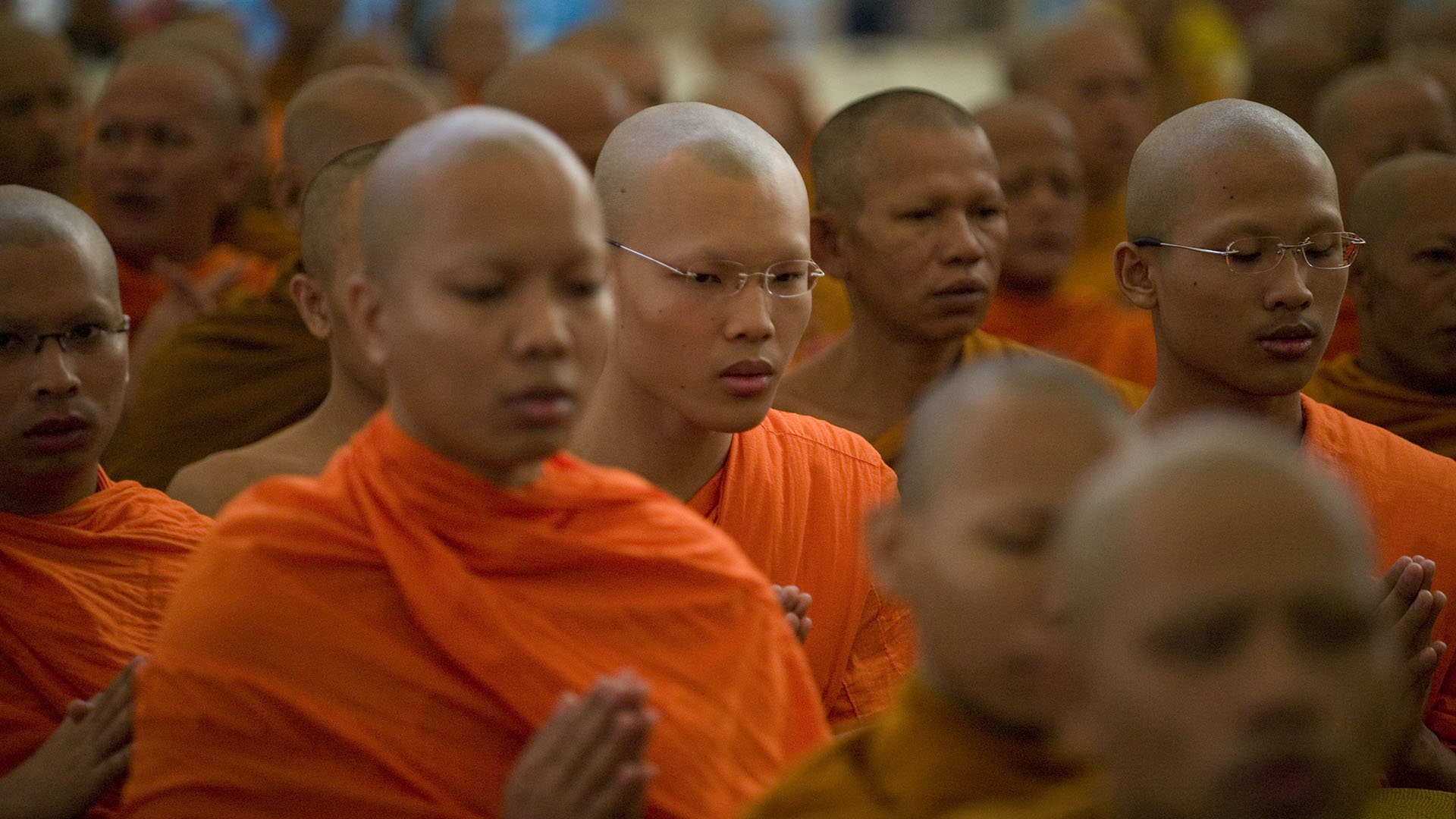 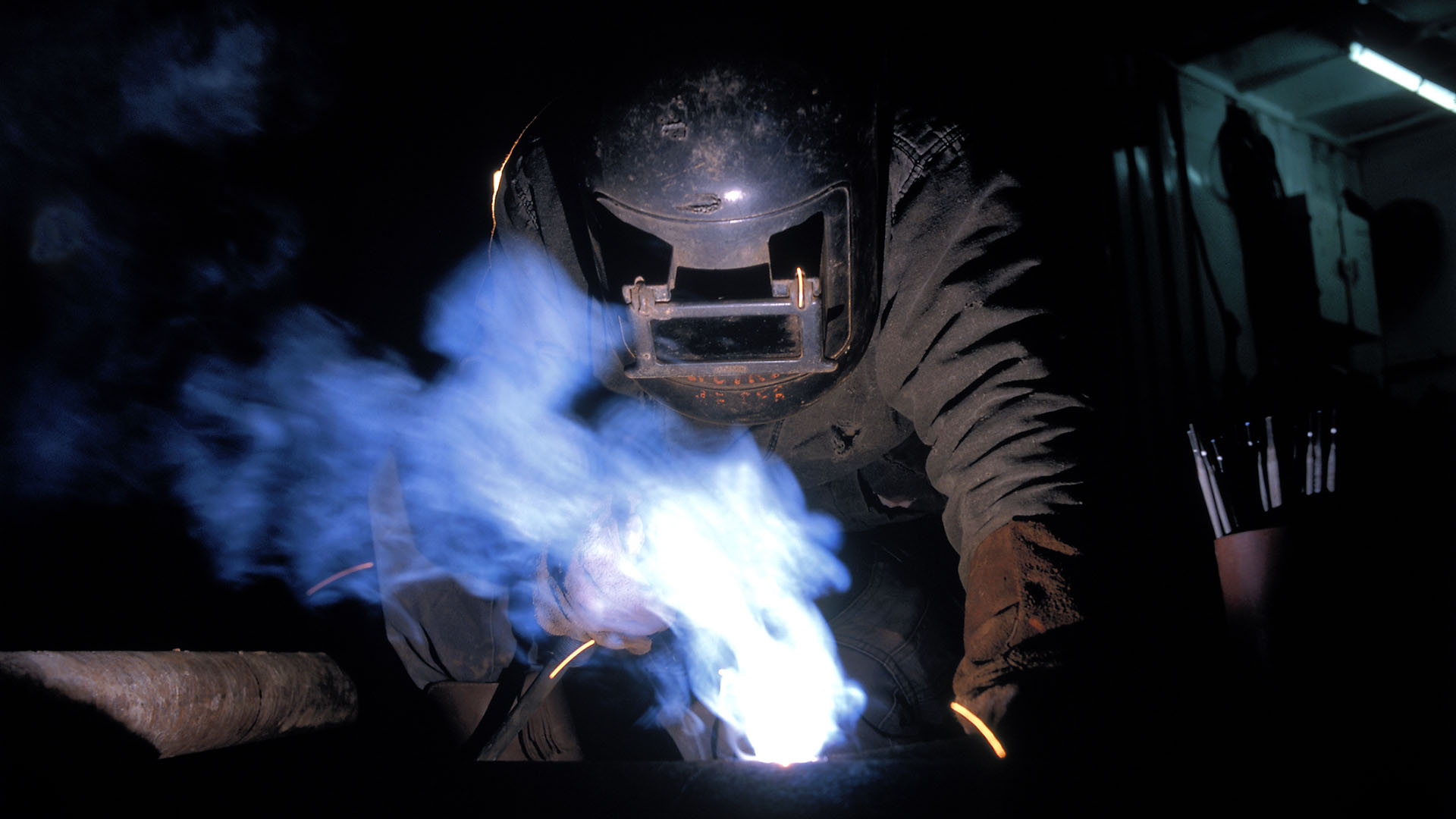